Basic Trafficking in Persons Workshop for Magistrates, Prosecutors and Members of the Law society in Lesotho 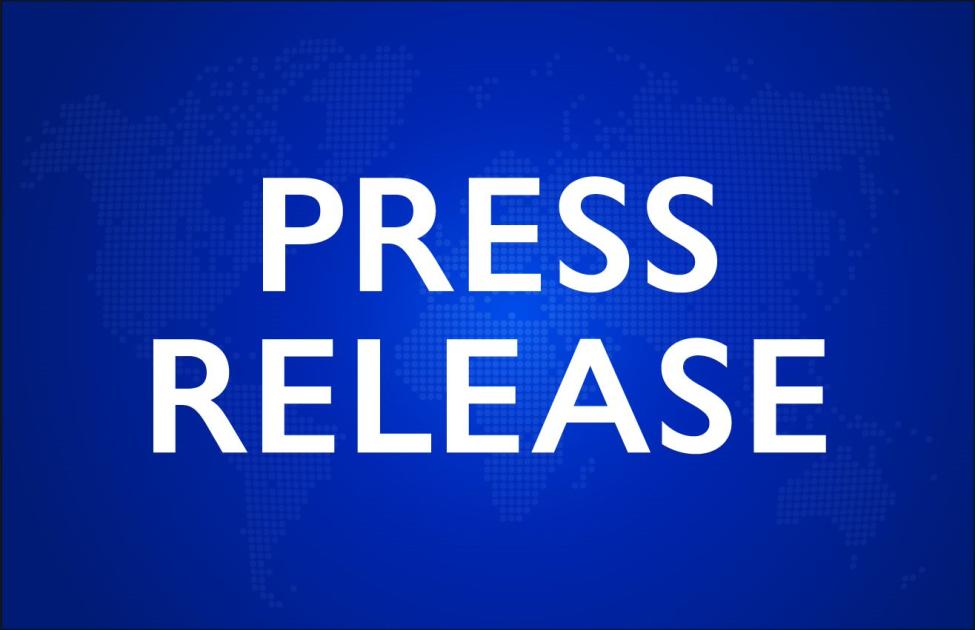 3-5 March 2020 – The International Organization for Migration (IOM) held two workshops for Magistrates and Prosecutors on 3-4 March, and Members of the Law Society on 5 March. The objective of the workshops was to ‘to increase the knowledge of TiP, legal framework among judiciary sector and representatives of Law Society towards prosecution of trafficking in person (TiP) cases in Lesotho’. A total of fifty (50) Magistrates, Prosecutors and Law Society Members participated (Males 32, Female 18).

In his opening remarks, Chief Magistrate Manyathela Kolobe stated that every generation had its epidemic and that Trafficking in Person was today’s epidemic. “As we have had cases and we will be equipped with skills on effectively reviewing previous cases and to effectively investigate current and future cases.” He underscored the fact that the TiP Multi-sectoral Committee “would be strengthened and would ensure that data is aligned and that each agency would not work in silos. We have to open the door for dialogue and there have to be avenues for engagement.”

In the closing remark, representatives of Law Society, Adv. Mosoeunyane Masiphole thanked IOM for reaching out with the Trafficking in Persons training as he acknowledged that TIP does happen, and public should be sensitised as knowledge levels are still low. He further stated that, “we are now different from when we entered this workshop. Let us continue to collaborate to protect the most vulnerable. This is fight that requires multi faced approach.”

These workshops were supported under a project titled “Counter Trafficking and Addressing Irregular Migration through Strengthening Border and Migration Management, Sensitization on TIP and Building Capacity of Law enforcement and Border Officials in Lesotho.’’ Financial support for this Project is through the generous support of the Government of Japan and its people.

For any question on this article, please contact IOM Lesotho enishimura@iom.int or +266 68891296.